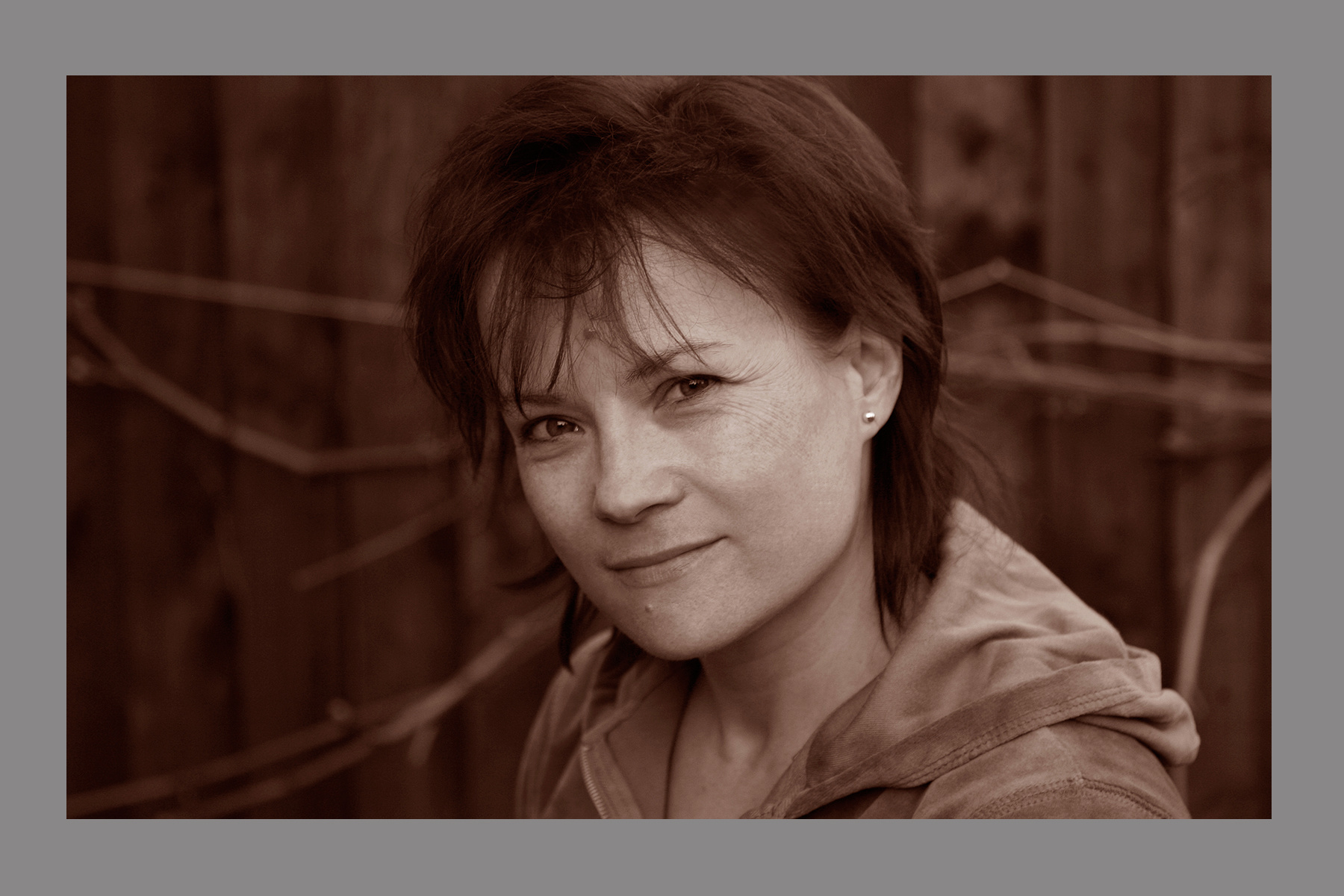 About me
Born to artist parents, from an early age I developed a sharp eye and enjoyed playing with light and shapes through photography. But it was only when I helped set up a student darkroom, while doing my English Literature degree, that I really fell in love with its magic, alongside the power of words. I've been happily and variously employed as a freelance photographer, editor and writer ever since.

In 2000 I shot the community celebration poster 'Brixton Has Many Faces', and in 2005 and 2006 I was the official event photographer for Southwark Council, rendering their rainbow of vivid, multi-cultural carnivals, festivals and workshops. Both these prefigured my humanity-celebrating 'Humans of London' (aka HoGL) project, created in December 2013. It produced the beautiful hardback 'Humans of London' book, published by MoM Books in 2016, and is still going strong. In 2018 I moved to heavenly Hastings, from where I now manage HoGL's ever-growing team, and happily continue to capture more ground-breaking, community-cohesion-inspiring projects alongside private commissions.
Contact Us
© 2022 Cathy Teesdale Photography  -  Cookie Policy

We use cookies to offer you a better browsing experience, analyze site traffic and assist in our marketing efforts. Read below about how we use cookies and how you can control them by clicking "Cookie Settings". If you continue to use this site, you consent to our use of cookies.

Cookies are small text files that are stored on a user's computer or mobile device. They are used for a variety of purposes, including personalising pages, remembering visitor preferences, analysing visitor behaviour, managing shopping carts and delivering targeted advertising. Cookies are used to improve the online experience of almost every website, including our own.

When you use our website, the following four types of cookie may be set on your device:

Necessary cookies:
Necessary cookies are essential for the use of the features and services we offer on this website. Without these cookies, the services you want to use (such as view and buy your images) cannot be possible.

Functional cookies:
These cookies allow us to provide you with a better online experience when you use our website. They do not gather or store any information which would allow us to identify you personally.

Targeting cookies:
These cookies collect information about your browsing habits in order to make advertising more relevant to you and your interests. Advertising Bureau has put together a great resource for information on behavioural advertising: how it works, further information about cookies, and steps you can take to protect your privacy on the internet. For more information please visit www.youronlinechoices.com

Most internet browsers allow you to erase cookies from your computer hard drive, block all cookies (or just third-party cookies) or warn you before a cookie is stored. You can choose to restrict or block cookies through your browser settings at any time.

For more information about how to do this, and about cookies in general, you can visit www.allaboutcookies.org. Please note that certain cookies may be set as soon as you visit this website, but you can remove them using your browser settings.

However, please be aware that restricting or blocking cookies may impact the functionality or performance of our website. Some cookies on this site are essential, and the site won't work as expected without them. These cookies are set when you submit a form, view pictures, login or interact with the site by doing something that goes beyond clicking on simple links.